Every time I try to start blogging again, I do this…

Anyway, the last three posts are fairly representative, if not in that order. I did get into Downton Abbey (or rather, into Thommy: Thomas/Jimmy) for awhile, although mainly back during the original seasons.

Then I moved abroad to do a master’s degree, came back, started working freelance, and wasn’t as actively in fandom for awhile.

And then the Good Omens tv show happened, and I watched it more times than I can remember, reread the book, and spent a good year and a half reading mostly Aziraphale/Crowley fanfic (and by this I mean, yes, to the exclusion of published books).

Sometime around that same time, I also (re)joined WoT fandom, mainly on Twitter, in expectation of the tv show. It was a very fun couple of years, but then the show came out, I watched the first two eps, didn’t feel like watching more, and sort of fell out of WoT fandom (given that conversation revolved around the show at the time).

Along the way, a Tokyo Babylon anime was announced, I joined a discord for TB, and shall we say rediscovered my CLAMP roots. I even started writing Touya/Yukito fanfic again.

But then, in December 2020 I read Mo Dao Zu Shi (MDZS), and since then, well, it’s taken over my fandom life. I’ve branched out into other danmei, but MDZS is still what’s fueling my imagination.

To be more exact… Jiang Cheng/Nie Huaisang is. 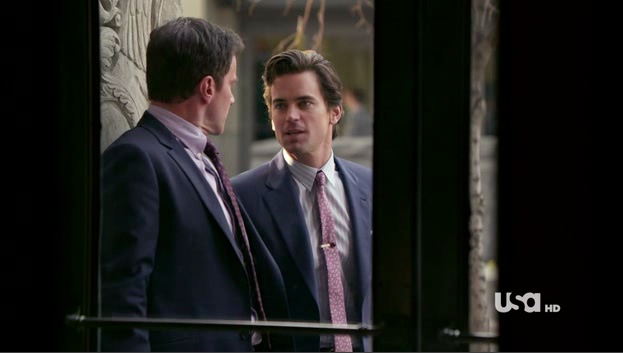 It’s been several years since I last had a self-hosted blog, and frankly I’ve missed it. Mostly I plan to talk about whatever happens to hold my interest at the time, which in this case means that a White Collar post should be be coming up soon.