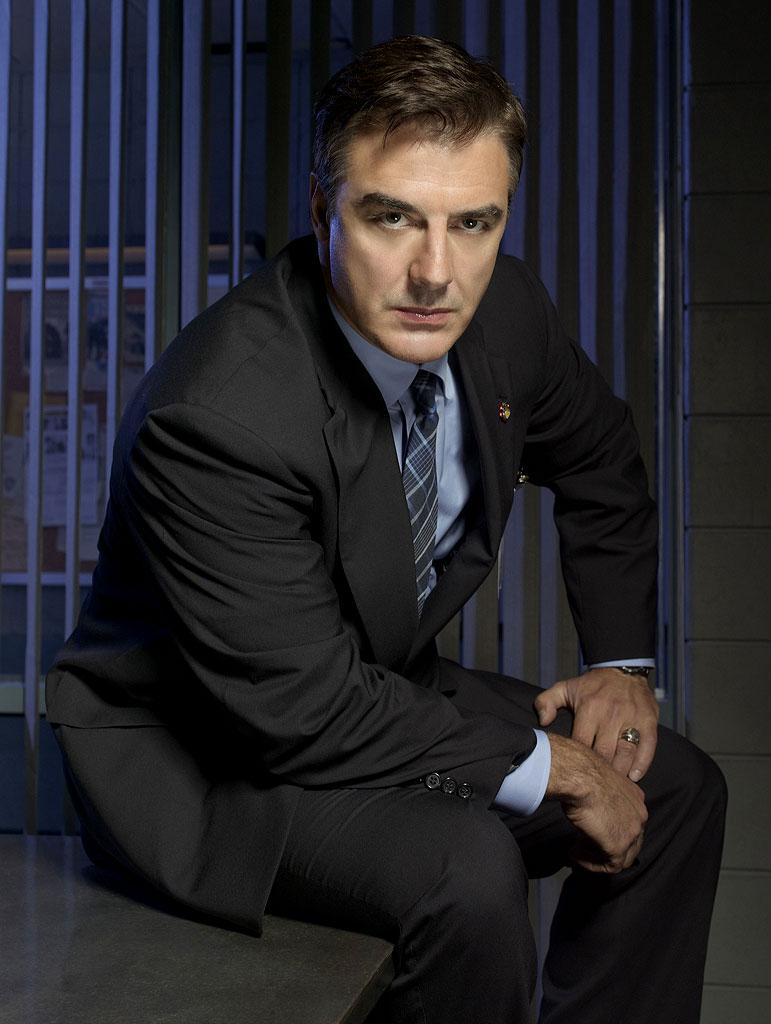 I’d never watched any Law & Order: Criminal Intent before today. But since I am two episodes away from finishing my mothership season 5 DVDs, I decided that I should really check out Criminal Intent in honor of my favorite L&O detective, Mike Logan.

So I watched Diamond Dogs, the second episode of season 5. I believe that is Logan’s first focus episode in which he’s a regular cast member. And well, it’s interesting to see the (very stark) change between L&O!Logan and CM!Logan. It’s not as simple as him being older. He was always sarcastic and known for his short fuse, but in Criminal Intent he’s just so jaded. Jaded and somehow sadder. There was always a cocky amusement behind the smart aleck snark in L&O. That spark seems to be gone in CM. The snark is more self-deprecating, or more cynical, or both. As for the short fuse, it seems now as if Logan himself has resigned himself to idea that he is the “cop with an asterisk next to his name”, prone to violent outbursts that he can’t control, and that this makes him a potential liability. Which is sad, in my opinion. Not that I condone impulsive violence obviously, but Logan didn’t used to seem like he felt he needed to apologize for his temperament. And frankly, it didn’t seem that bad to me.

All of this isn’t really a complaint about Mike Logan’s characterization in Criminal Intent. At this point, at least, it seems to me that it’s a logical consequence of what Logan has been through. Demoted due to his temperament, being stuck for years in what he conisdered a dead end… It’s sad, but it’s realistic. Like I jokingly told a friend, it must be the result of all those years in the barren wasteland of Staten Island. I can totally see him evolving from the cocky smartass to the more jaded, more bitter version of himself. And it’s certainly interesting.

And on a different note, I loved the reference to Lenny…

You know, I had a partner… oh, what a great stickman he was.