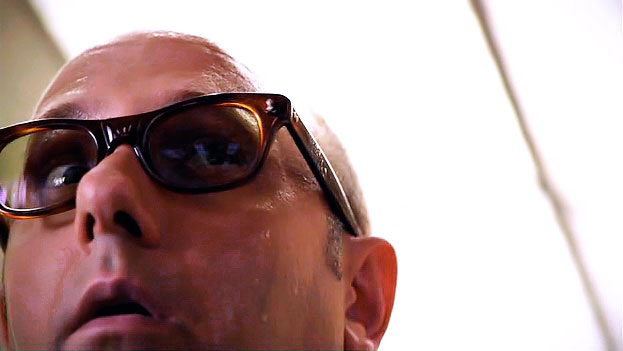 I actually watched this a couple of nights ago, but hadn’t goten around to posting about it. My bad.

In this episode, Peter and Neal (and Peter-and-Neal) take a backseat to let Mozzie shine for an episode. Which is great, because Willie Garson is just amazing as Mozzie, and he’s consistently the most quoteable character on the show (and the first scene culminates in one such quote :D).

So in this episode we learn a bit more about Mozzie, what he does when he’s not hanging out with Neal. We learn that every day he goes to a coffeeshop to see a girl he likes, the plot kicks off when she’s disappears with a couple of questionable dudes after asking if Mozzie really knows people in the FBI and leaving him clues as to what’s going on with her.

I’m not going to recap the whole thing, suffice it to say that it was a great chance to showcase more of Mozzie’s quirks, such as how when he’s offered a cup of coffee he switches it around with the cup the other person kept to himself. There was also the simply hilarious scene where he goes to the FBI offices with Peter and Neal and all but has a panic attack as he’s entering. And ultimately, it’s a shine for Mozzie to shine, to show that underneath the conspiracy theories and quirks he’s a very brave guy, willing to put himself on the line for people he cares about (which we already knew, in regards to Peter, but this episode makes it even more clear). Also, he gets to be a little bit of a badass in the end.

And I like that he kind of gets the girl, in the end, even though ultimately the girl doesn’t stay… I mean, I get that adding a girlfriend for Mozzie would probably have upset the balance, so it’s cool that at least she left after telling him she thinks he’s cute. Aside from Mozzie awesomeness, there was Jones getting to leave the van (!!) and go undercover (sort of). And in the final showdown with the bad guys, there was Peter being particularly awesome and badass. I swear, Peter gets sexier every episode.