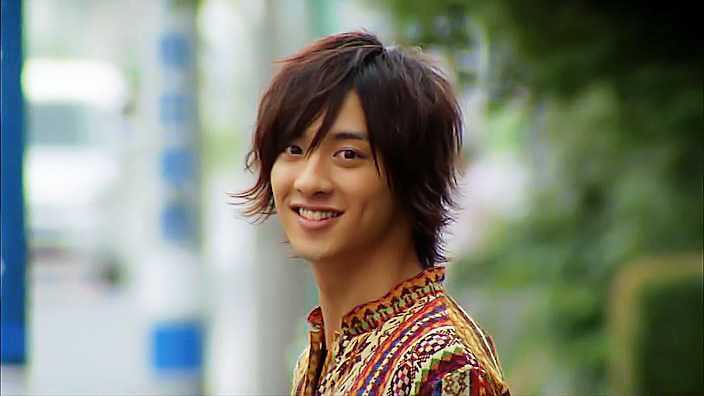 Wanting things isn’t bad in and of itself. What’s important is what you do with those feelings.

1. I like Eiji more and more. I like how he doesn’t judge anyone for their desires/excesses, but instead is able to put himself in their position and understand where they’re coming from. He observes and understands, doesn’t judge, but does sort of… guide through example, I guess.

2. I had absolutely no interest in Hina at the start, but she became interesting to me the moment she said that she has come to realize that she used to cling to her brother, but that she has realized that she has to stand on her own two feet and can’t use something (her brother) as a crutch.

3. I loved the exchange between Gotou and Eiji: Gotou questioning how Eiji can save the world if he can’t even control one Greed, and Eiji thinking to himself that Gotou thinks big while he prefers to focus on what’s in front of him. Says a lot about both of them.