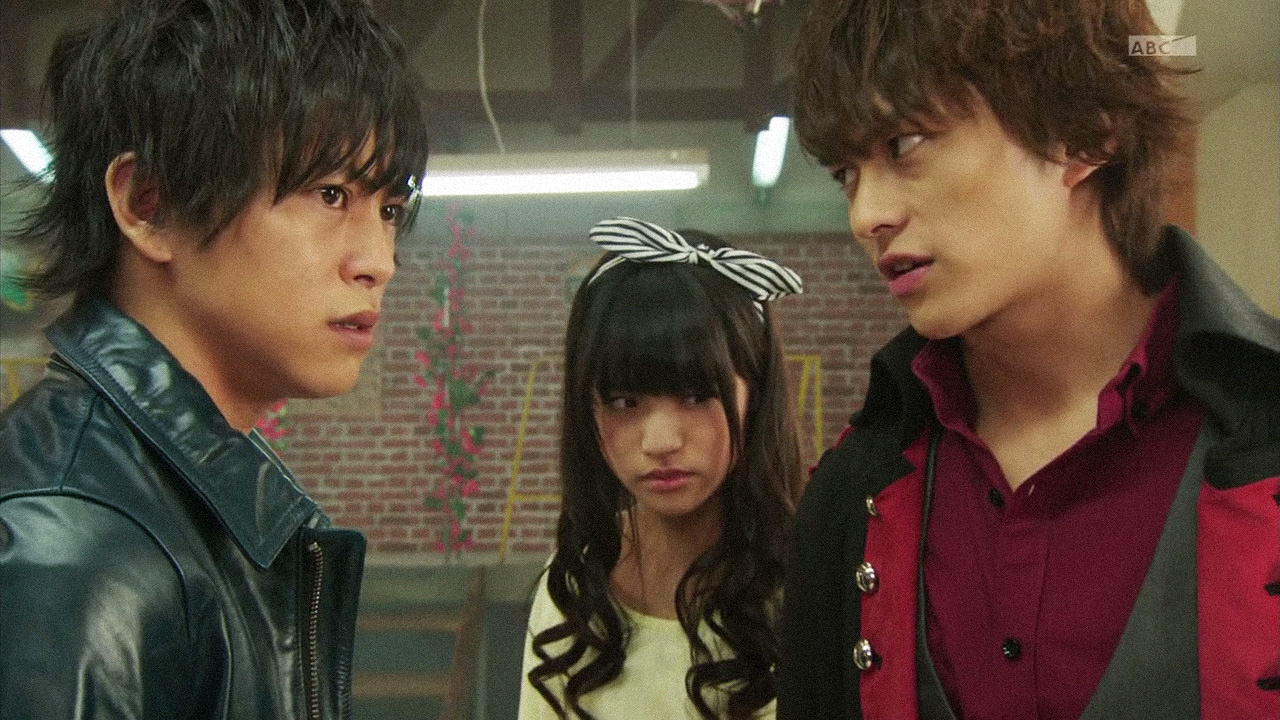 My first impressions of (raw) Kamen Rider Gaim 33 under the cut. Spoilers, obviously.

One thought on “Enter the Beat Riders Resistance! Also, the Micchi-as-Zangetsu thing? Still not over”