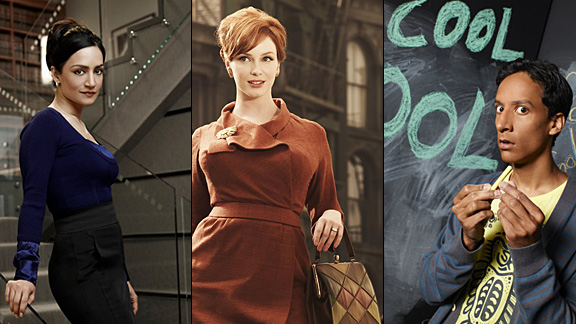 Gokaiger – I was caught up until 4 episodes ago, when I left on my trip. I love this show, but it’s not really something that inspires analysis and long blog posts.

Doctor Who – Watched up to The Girl Who Waited before the trip, haven’t caught yet. I’ve remained mostly unspoiled. I think Doctor Who is a show I can’t quite write about right after I first watch, or even until after the arc plays out, I guess.

Fringe – I did catch up on all 3 seasons of it! Loved it, marathoned it. Never got around to blogging about it (I suck like that sometimes). Caught up on the first four episodes of the new season, and I’m really excited at the addition Lincoln Lee to the main cast!

Kamen Rider OOO – Fell behind, realized I’d never catch up before it ended. I figure I probably won’t be writing such long posts about each set of two episodes when I go back to it, I’ll probably just watch several in one sitting and just post about what pops out most. I’m not as unspoiled as I’d like to be about the end, though.

While I’m on the subject of Kamen Rider, the premiere of Fourze didn’t really grab my interest. I have very little interest in the high school setting, so that’s part of it. I may check it out again later but I don’t really expect to be writing about it here.

I’ve been looking forward to GARO Makaisenki, and I’ll no doubt post my thoughts about it here. And I’ll at the very least check out Once Upon A Time, and Alcatraz (when it eventually airs).